Other accommodation in
Omeo 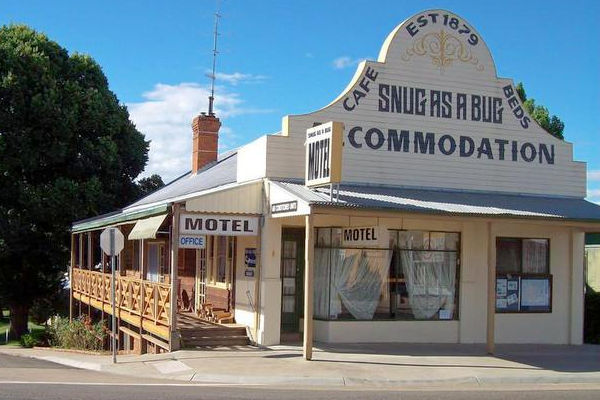 The Snug as a Bug Motel & Guest House is situated in the heart of Omeo on the main street, just a short stroll from the post office, shops and the attractive parkland at Livingstone Creek.

Accommodation consists of historic buildings which are over 100 years old and have been fully renovated by the current owners.

The motel building was originally a homestead which was built in 1906 at Hinnomunjie and moved to its current site in 2001. It has been transformed into 4 motel units which feature queen size beds, private ensuites, air-conditioning, a verandah and shared outdoor cooking area.

The guest house building was built in 1879 and originally served as a temperance boarding house where horses and coaches would spend the night before travelling on. It was extensively renovated between 1990 and 1995 and now consists of 4 separate ground-floor bedrooms which feature queen size beds and are air-conditioned. All bedrooms have private ensuites. There is a shared kitchen and guest lounge with open fire place. The guest house is available on a per room basis or the whole building can be booked for a group. 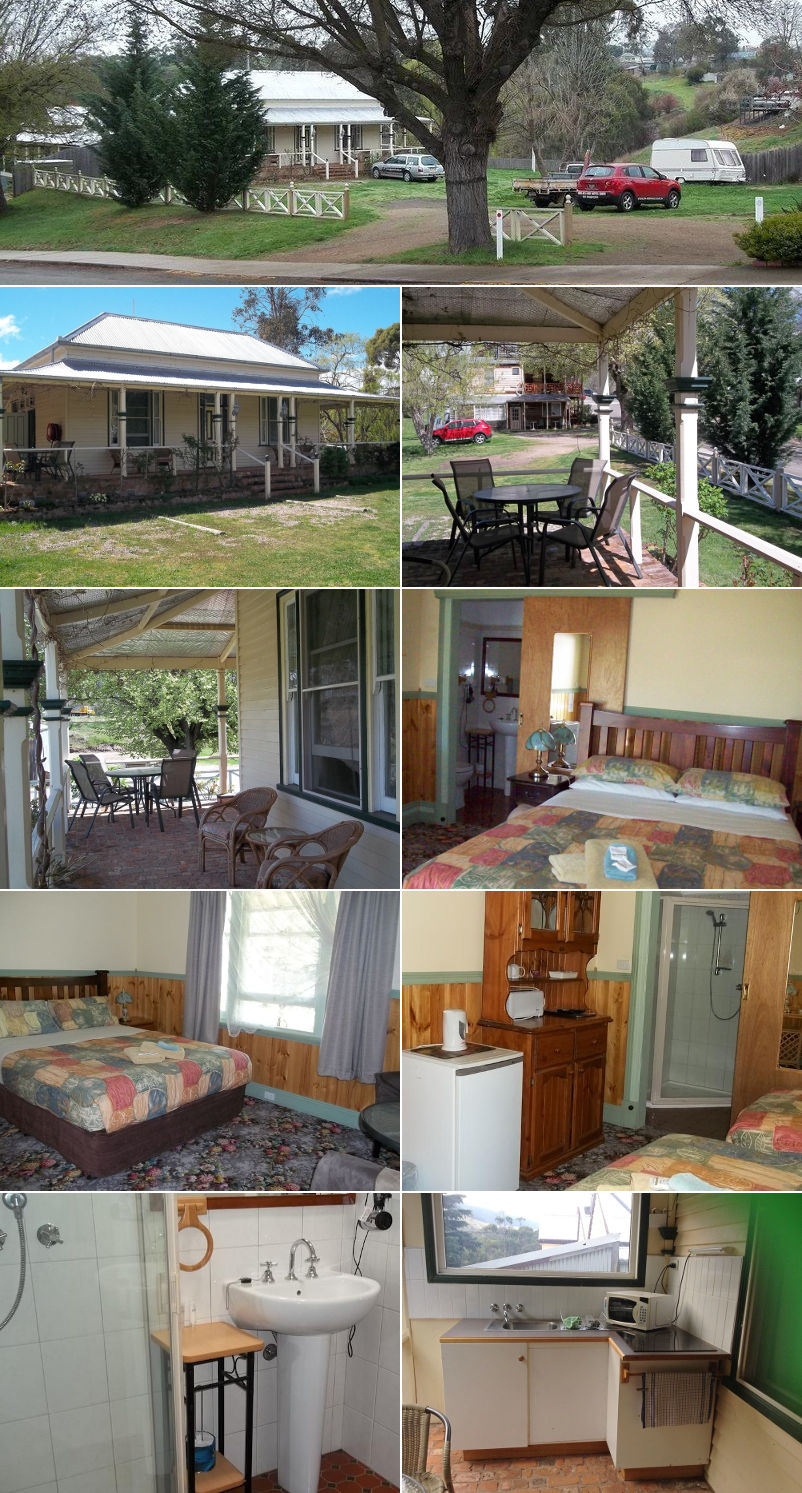 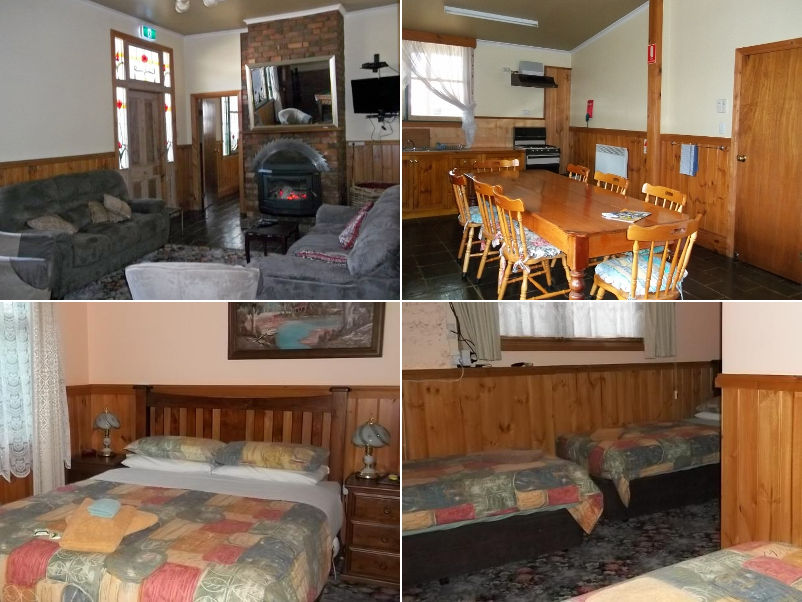